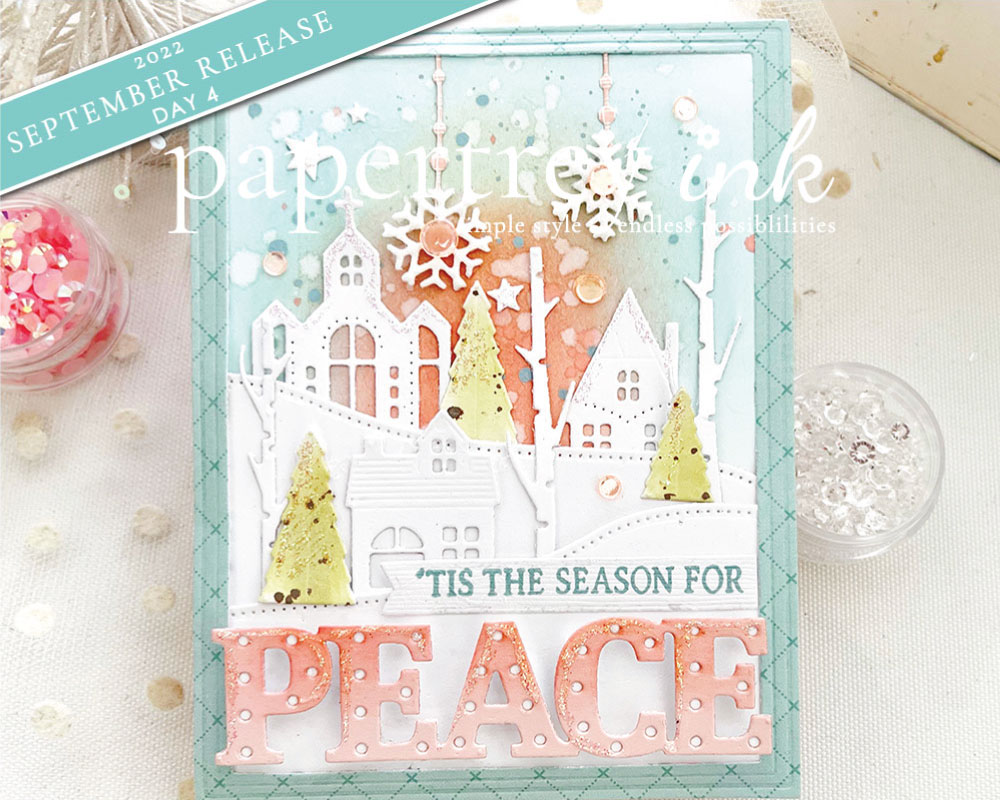 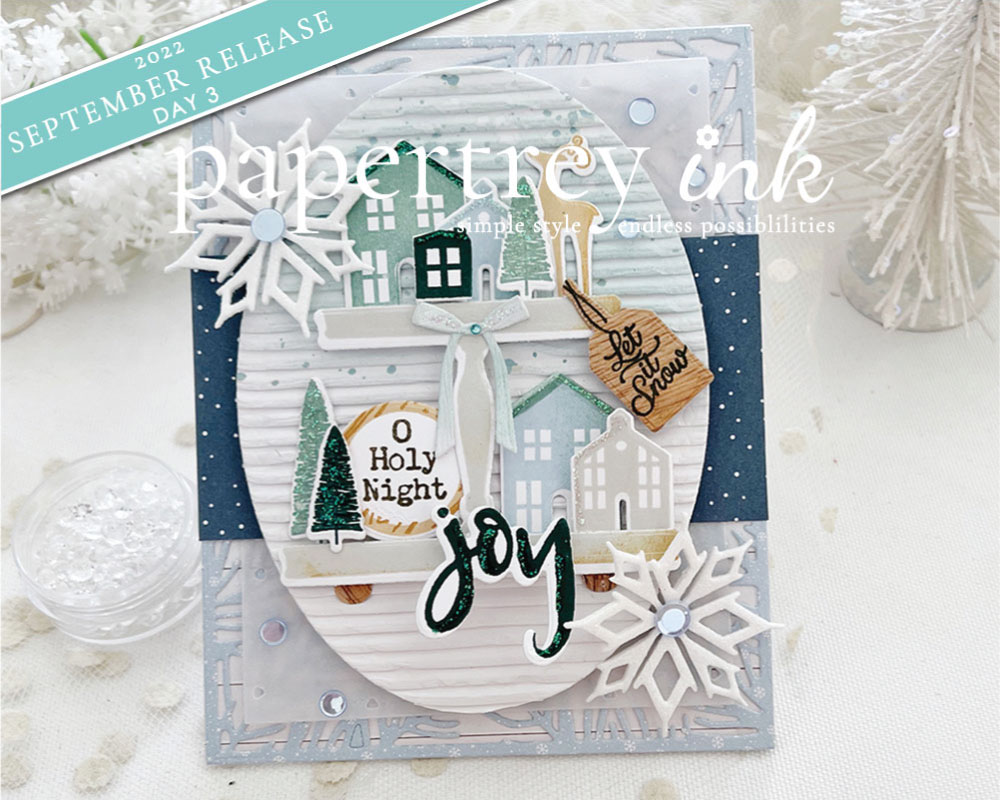 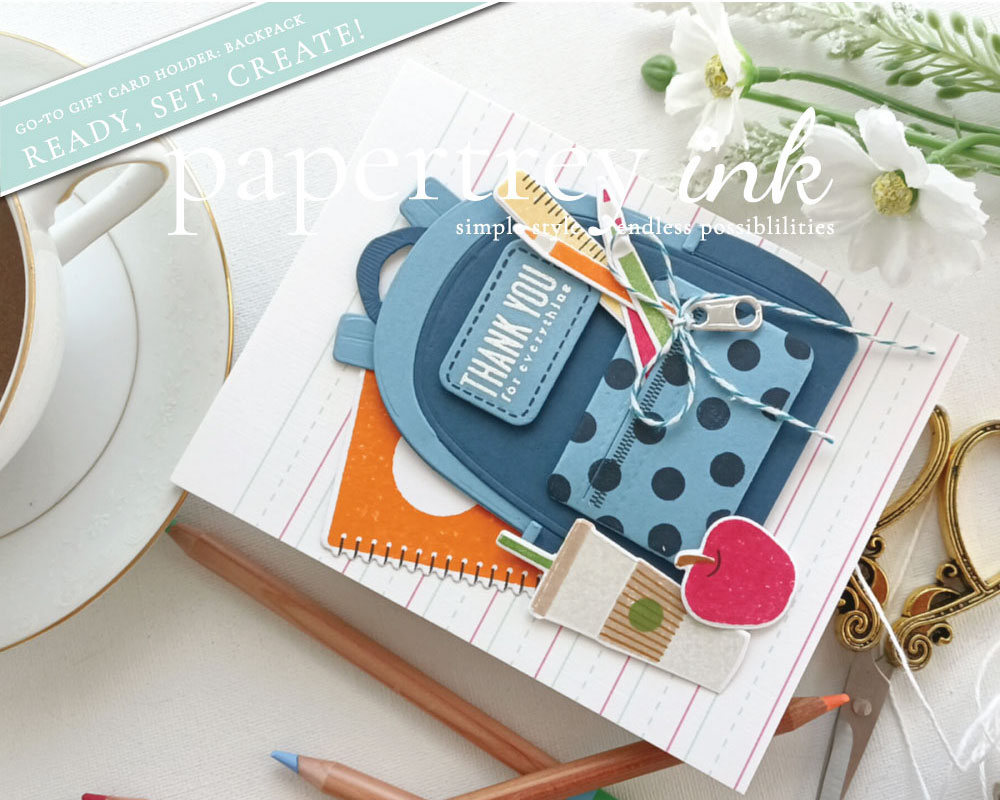 To thank you for celebrating our big September Holiday release with us tonight, we are offering up a tremendous prize package!  Just for sharing a bit of yourself with us!

"What is your favorite holiday memory?"

Share
your answer with us and you will be eligible to win:

Our September "I Want It All" package
this includes the entire September release (a $196 value)!!!!!

The contest will close at 11:30pm EST and the winner will be chosen
via the Random Number Generator.  (Please play fair, limit one entry per person!) I will announce the lucky winner here
before midnight!  Best of luck to everyone!